The efficient way to manage your data in the EMS

The efficient way to manage your data in the EMS

The number of Performance Metrics (PMs) monitored by the EMS depends upon the complexity of the device. To get an idea of the challenges involved, let us analyze a simple scenario involving the monitoring of only 20 PMs.

The number of PMs to be stored in the database

This number will increase tenfold if the devices that need to be managed increases to 1000 NEs. This type of number is common in large networks where we could be dealing with extremely large volumes of data (however, in a lab environment, such volumes may not occur).

The problem with millions of records

Even though there are millions of records in the database, when a user requests a report, it is expected that the report should be available within a few seconds. However, these reports have to be generated by processing millions of records. If the request is not handled properly, it could take a long time to generate the reports.

For example, to determine the total bandwidth that is being used by a video application, all traffic data has to be processed by summing up all bandwidth utilization entries for each employee’s video traffic. Reports like this might take a few minutes to execute. This might appear too long from a user’s point of view.

So, how to reduce this reporting time?

To reduce reporting time, EMS designers should have a very good understanding of the database and its tuning methods.

The inefficiency of such approaches

The mentioned approaches might appear to solve the performance problem. But they do not, because of the following reasons:

If we need a report about the amount of bandwidth used for various services (like video, audio, and voice over IP (VoIP)), per user over the last month, we need to go through the following steps:

It is quite possible these steps will end up consuming more time, defeating the very purpose of splitting the data across multiple tables.

In some cases, it becomes very difficult to frame a query across two tables. For instance, if we have to get the bandwidth usage of the top 10 users, we need the entire data set to derive the perfect report. This is why most common reporting engines don’t have substantial support for generating reports from multiple tables.

A far better alternative approach is to use a trending engine, which retrieves historical reports quickly and efficiently.

Trending engine – to the rescue

Consider the example of a trending engine that runs hourly and collects data every 5 minutes. The engine will crunch the 12 data points collected per hour and generate an hourly bin (which contains information such as the minimum, maximum, and average for the 12 data points). Similarly, a daily bin might have statistical measures for the data collected throughout the entire day. Intelligent trending engines also provide the option to generate multiple data points within a single day (every 2 hours, 4 hours, and so on). It ensures that there are more data points available for a meaningful statistical analysis.

By using the trending engine, the data collected can be purged after a week. Data that is required for the monthly report can be reconstructed from the hourly or daily bin that was generated by the engine. Therefore, with a trending engine, users can generate reports in a very short period of time.

Of course, collecting and managing data from a multitude of devices is an enormous task. Leave it to the experts – Dhyan’s NetMan has the reputation of managing over a million devices. It leverages the trending engine to provide you the maximum benefits. Also, it comes equipped with all the required functionalities to keep your devices up and running without any impediments.

How to improve the Performance and Scalability of your EMS? 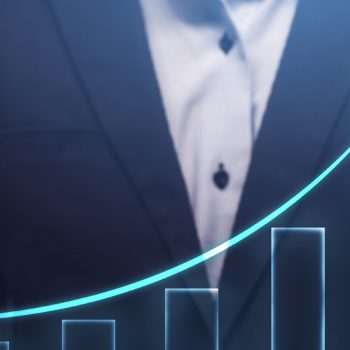 The challenges in configuring thousands of devices 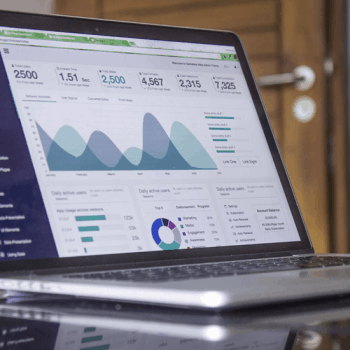 Submit Your Application
Get A Free Audit

We will gladly perform a FREE audit of your system, showing you how it can be optimized for better communication, visibility and reliability to maximize your energy savings and technician productivity

In this one-hour session, our team will tell you about our company

and walk you through the product’s benefits and features

Leave us your details. We will call you to discuss about your requirements.

Drop us a note. Our team will get in touch with you on different partnership programs.